How To Empower Employees And Help Customers In Need 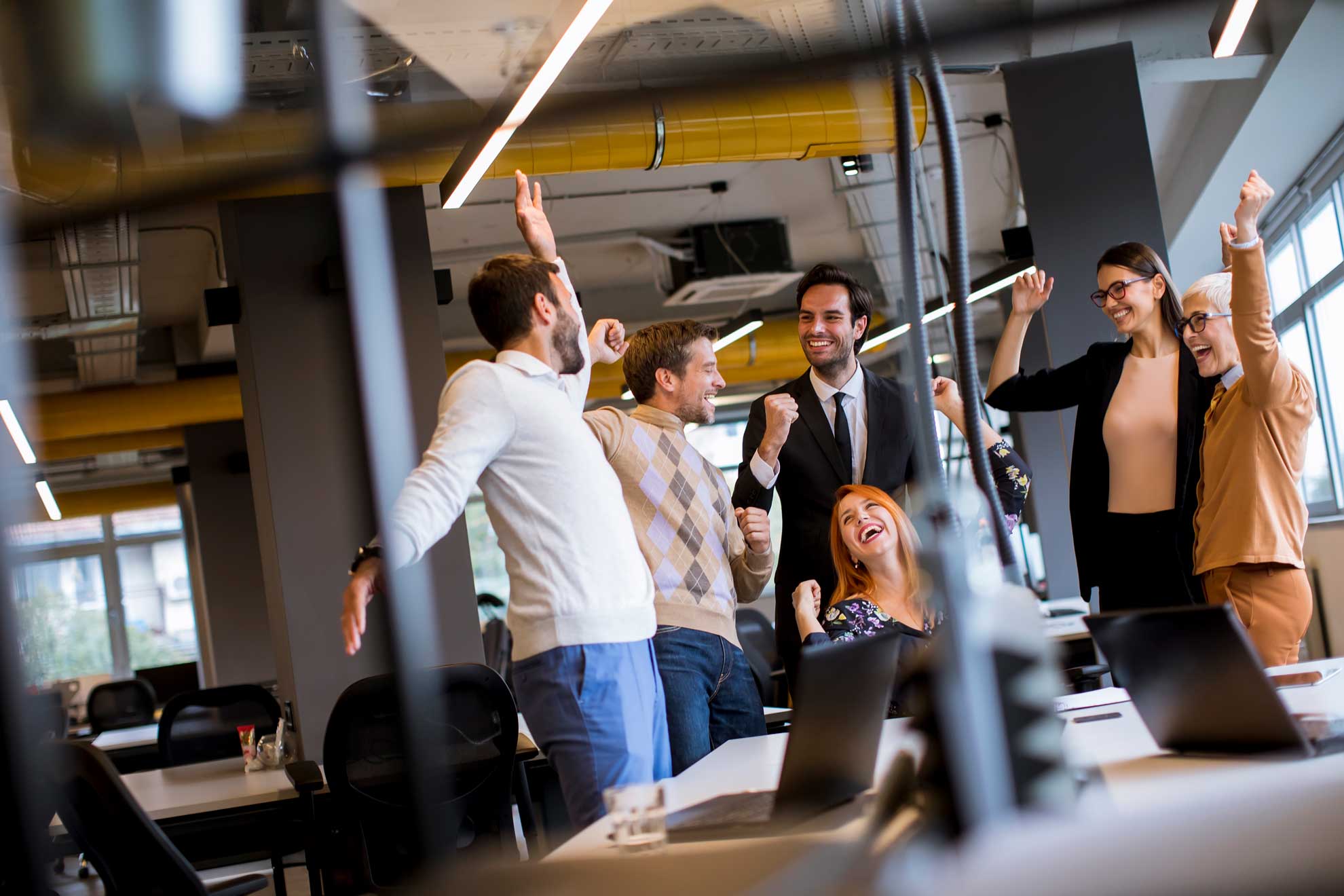 How To Empower Employees And Help Customers In Need

Meet Pablo, An Airline Passenger Who Received Great Service And Personalized Attention From Empowered Employees At An International Airport

When Pablo decided to go to work as an expatriate in a South American country, he did not think twice. An expatriate is an employee sent by a multinational corporation to work on an assignment in a foreign country. A self-expatriate is an employee who goes to work in another country on his or her own. That was what Pablo did; he packed his suitcase and took a flight right away. Pablo’s motivation to work as a self-expatriate in another nation was finance; that is, he was desperate.

Pablo’s predicament was not natural, which, on top of his dire financial situation, he was facing separation (divorce) from his wife of nearly nine years. Before Pablo could take a job abroad, he had to borrow some money from his brothers to purchase an airline ticket. Along with his soon-to-be ex-wife, the family drove Pablo to the airport; he was encouraged once on the plane. He took a flight from Miami to Brazil with one stop in Argentina. Once in Argentina, Pablo learned that he had to pay an “exit fee,” a standard procedure in most Latin America and Caribbean countries, including Argentina. Unfortunately, Pablo discovered that he did not have any money on him-not even $20 to pay the fee. His soon to be ex-wife secretly hid some of the money he had borrowed from his brothers. Pablo felt distraught because he needed to get to his final destination but could not leave the airport.

When The Flight Was About To Depart

The connecting flight was about to take off without Pablo. That was when he approached the check-in counter again and offered to sell his spare shoes to some employees. Fortunately for Pablo, three employees (Pedro, Antonio, and Marcela) looked at each other and swiftly determined to go the extra mile. The three employees paid the airport fee and gave him an additional $30 to arrive at his destination. The three employees helped Pablo because they were empowered to make small decisions.

The employees could use up to $100 a day to aid customers under extreme circumstances. After Pablo left, the three employees talked briefly about his situation and concluded that customer service “Should be to assist others” regardless of their cases. Three years to the date Pablo flew back to the United States; coincidentally, he had one stop in Argentina. He was eager to meet the three employees who aided him before and promised he would stay at the airport as long as needed to see them and say thank you. Pablo ended up waiting for more than seven hours to meet those who went the extra mile, which he finally did. He ended up taking a second flight since his original one was long gone but did not mind since money was not an issue. The people (employees) at the airport counter were pleased to see Pablo again. Going the extra mile paid off. Pablo got to stay in the South American country, where he reorganized his life. Pablo got a promotion to an executive position because of his great job and education.

How Employee Empowerment Benefits Everybody

Now, Pablo spends a lot of money in Argentina, from eating out at high-end restaurants to frequently flying to staying at luxurious hotels to renting cars. Here is a case that explains how empowered employees who go the extra mile can make a big difference by providing attentive service and care to every customer out there. The case shows how empowering employees can pay off and create a lasting memory when traveling abroad. An expatriate in a South American nation has some momentum because of three dedicated, empowered employees going the extra mile when they saw a need.

Find more empowerment strategies and management tips by getting a copy of my book!

Dario’s educational background is as follows: a Doctorate in management, an MBA with a concentration in leadership for managers and a bachelor of science in hospitality management. He is a Certified ServSafe Instructor and Proctor by the National Restaurant Association of USA. 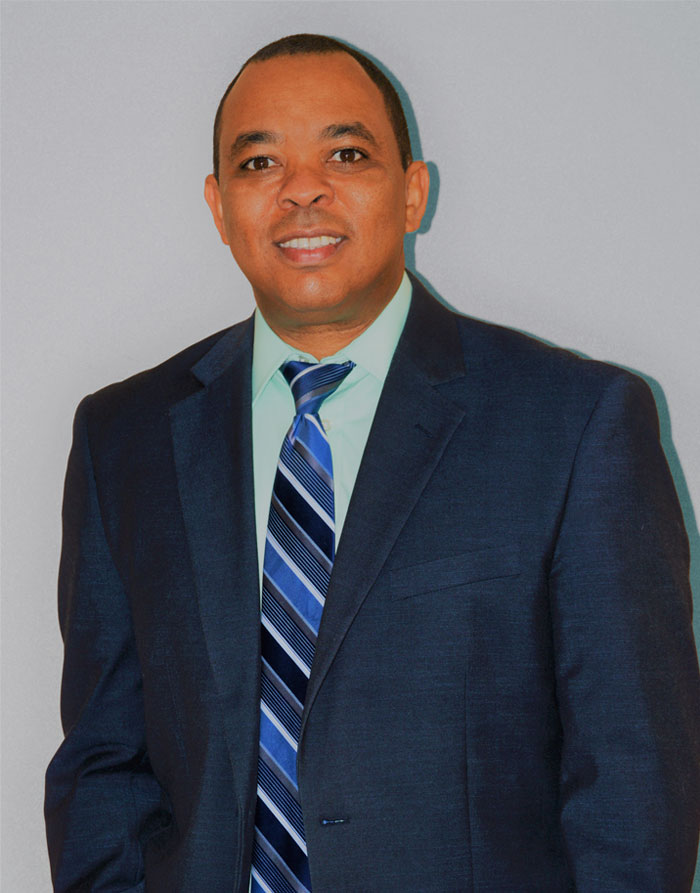 Any Questions? Get in touch and start today!